With our annual conference approaching in May, we sit down with Felipe Faria, one of the speakers you’ll hear from in Bonn, to talk about growth in the Brazilian green building sector. 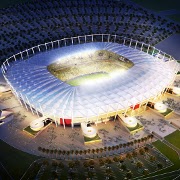 These are exciting times in Brazil. With three major international events to take place in the country over the next four years – the upcoming Rio+20 Summit in June, the 2014 World Cup and the 2016 Summer Olympics – Brazil will be front and centre on the global stage. But South America’s economic giant is also generating buzz about its leadership on the sustainability stage.

The country has taken a positive turn to slow the rate of deforestation in the Amazon, with government statistics showing that forest loss is at a 23-year low. Emerging sustainability standards for biofuels, soy and beef hold considerable promise for making the production of Brazil’s major commodities and exports more sustainable. ISEAL’s recently launched project with SECO to increase the uptake of sustainability standards in emerging economies will draw on the domestic demand for sustainability in Brazil to further build awareness of how standards and certification can contribute to sustainable development.

In recent years cooperative efforts on the part of the construction industry and the Brazilian government have catapulted the country into a leader in green building. Earlier this month we sat down with Felipe Faria from Green Building Council Brasil to talk about the reasons behind this impressive growth. Felipe will be speaking on the Public Day of the ISEAL Conference in Bonn.

Felipe, thank you for joining us. First, can you tell us a bit about Green Building Council Brasil and how it was founded?

Green Building Council (GBC) Brasil is a non-governmental organisation made up of over 500 member companies that aim to promote the advancement of sustainable construction. We do this through the dissemination of information, trainings and technologies that allow businesses to adopt green building practices and meet the requirements of LEED® Certification (Leadership in Energy & Environmental Design). GBC Brasil is one of twenty-four members of the World Green Building Council, which provides oversight and guidance to the national initiatives.

GBC Brasil was created in 2007 when a group of businesspeople and companies concerned about the environmental degradation caused by the domestic construction boom came together to drive a movement toward lower-impact practices.

What are the environmental impacts of conventional construction in Brazil?

The construction sector in Brazil is responsible for 21% of treated water consumption, 44% of total electricity use and 20-25% of greenhouse gas emissions. But these impacts can often be easily reduced by simple green practices at the conception or design level. However, for decades there was little investment in these innovations. Builders lacked information about the true economic and environmental costs of building operation and opportunities for improving efficiency

Communication and short-termism have also been major issues. Engineers, builders and suppliers do not always talk to each other and have tended to think only in terms of immediate construction costs rather than consider the operational costs and resource needs over the life cycle of a building.

Things certainly seem to be changing. With more than building projects registered as of April 2012, Brazil has jumped to fourth in world in rankings of the number of projects in the process of LEED certification. What is behind this phenomenal growth rate?

There are a number of reasons. Leadership from the private sector is certainly one element. The founding members of GBC Brazil are strong players in the construction industry and they have been appealing to the wider commercial sector and convincing them of the benefits of LEED certification. The market has shifted to the point where there is now a demand to prove efficiency and there is much more consideration of long-term costs and waste reduction.

Another important element is that the LEED standard for green building design (which was originally developed by the United States Green Building Council) is adapted to the Brazilian context by our technical committee of over 200 professionals. They have been able to take the LEED standard and integrate regional priorities relating to aspects such as solar panels, water use and waste.

One of the most important factors is the relationship we have developed with governments. This crystallised in large part due to the government’s acknowledgement that the construction sector is major contributor to climate change. GBC Brasil has been able to demonstrate the value of green building practices in meeting public policy objectives around climate change and stimulating the green economy.

Through projects with governments we have been able to show the efficiency, employment and environmental gains to be made from sustainable construction. For instance for every million dollars invested in a building retrofit, 10 new jobs are created. Green building also tends to benefit small and medium enterprises, increases market competitiveness and reduces investment risks.

What are some of these projects that you have partnered on with government?

One of the most exciting projects is our work with the Brazilian Olympic Committee on the preparations for the 2016 Olympics. We were invited by the Secretary of Urban Planning help write the sustainability criteria for the construction of Olympic facilities. Along with our successful efforts to encourage designers of the 2014 World Cup stadiums to apply for LEED certification, we hope these will be platforms for dramatically scaling up green building.

We have also partnered with the Secretary of Housing in the state of São Paulo to create awareness in residential areas about the benefits of energy efficiency and to implement solar panels, natural ventilation and architectural changes in homes.

Our positive relationship with the Brazilian government also led it to legislate incentives and rewards for people and businesses that install green technologies, such as cool roofs that reduce the climate change effect.

ISEAL is hoping that the upcoming Rio+20 Summit will deliver a strong commitment on sustainability that recognises the value of standards and certification. Does GBC Brasil have goals for the event?

We are also hoping to convince high-level policymakers to reference the sustainable construction sector and green building tools in the final documents. We also want to use the high profile of Rio+20 to create awareness about the benefits of green building and highlight the impressive examples we have here in Brazil.

To learn more about Felipe and the exciting list of speakers who are joining us in Bonn, click here.

To register for the Public Conferece (29-30 May), click here.

Pesquisar no Blog do Macedo 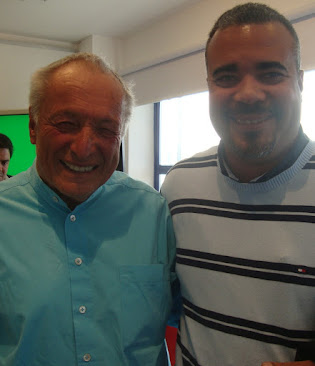 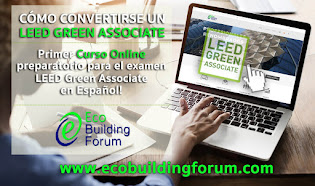 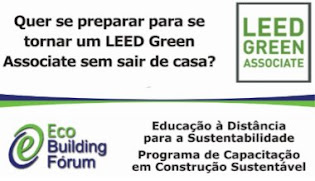 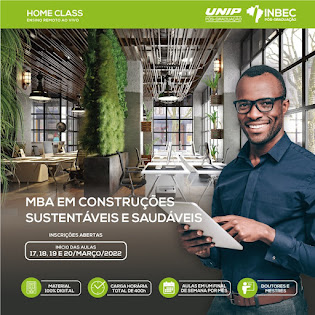 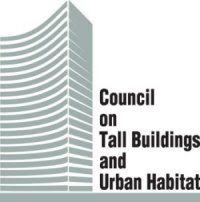 Seguidores do Blog do Macêdo